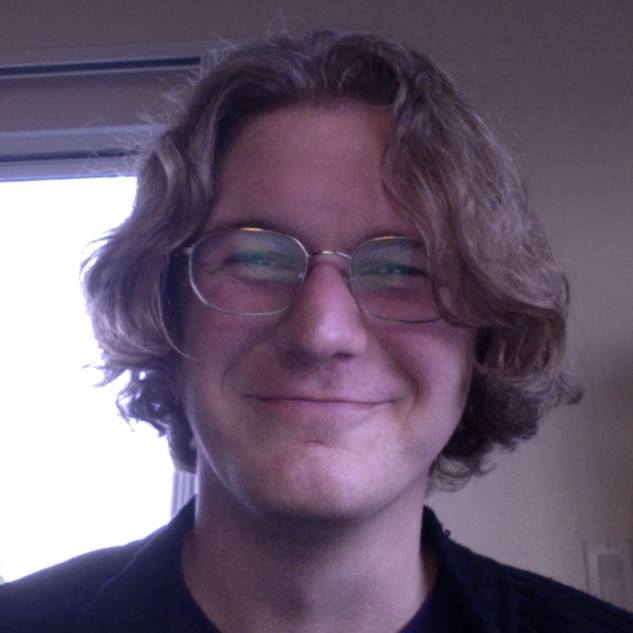 John S. Seberger is a PhD candidate (ABD, expected Winter 2019) in the Department of Informatics at the Donald Bren School of Information and Computer Sciences at University of California, Irvine. As a media theorist, he prides himself on his multidisciplinary (and somewhat unorthodox) approach to the social study of information and computing. His dissertation work concerns the epistemological impact and discursive structure of the Internet of Things (IoT). By approaching the IoT through the lenses of social imaginaries, archive theory, science studies, historiography, and phenomenology, John seeks to answer two persistent questions: (1) What do the inseparable notions of ‘being’ and ‘knowing the world’ mean within the imaginary of IoT? (2) What are the mechanics of this imaginary’s construction and discursive transformations?

Before coming to Irvine, John received his MLIS from University of Pittsburgh, his MSc in Research Methods in Psychology (Music Psychology) from Keele University, and his BA in Psychology from Kenyon College. He has held varied professional positions in bands, libraries, database production companies, and even a large corporate law firm. He currently lives a few blocks from the beach with his fiancee in three rooms full of books, musical instruments, screens, windows, furniture, and a cat named Linus. His hobbies and interests include writing his dissertation (let’s be honest…), gardening, word games, minimalist composers, ambient music, New Hollywood cinema, old commercials and news broadcasts, comic strips, and writing detective fiction. Sometimes he squeezes in some maintenance practice on his guitars and piano. (NB: John does not usually write or speak about himself in the third person.)

John is a founding member of the Evoke Lab & Studio at UCI and a former Graduate Fellow of the Intel Science and Technology Center for Social Computing. He has presented his work in conferences and invited talks at top tier universities in the North America, Scandinavia, and Australia. In addition to numerous awards and fellowships, John is the recipient of a substantial research gift from the Internet of Things Group at Intel. He is advised by an interdisciplinary committee of four: Geoffrey C. Bowker (Chair), Peter Krapp, Simon Penny, and Tess Tanenbaum.