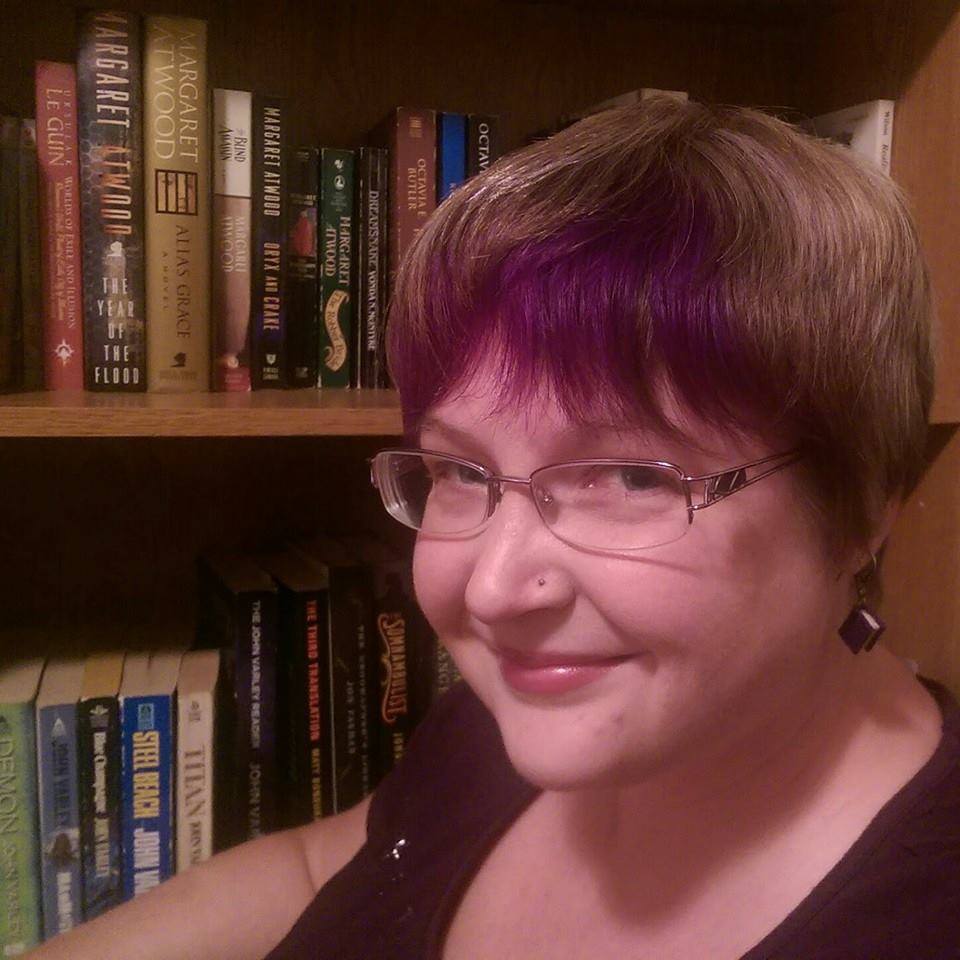 Karen Tanenbaum is a Project Scientist at UCI, where she directs the EVOKE lab and co-directs the Transformative Play Lab.  Prior to UCI, she was a Project Scientist at the Center for Games and Playable Media at University of California-Santa Cruz where she worked on authoring behavior for NPCs in a social training simulator. She is a founding member of the Transformative Play Lab. She has PhD in Interactive Arts + Technology from Simon Fraser University where she worked on adaptive systems, tangible and ubiquitous interaction, and interactive storytelling. She did a year-long internship at the Interaction and Experience Research group at Intel Labs, where she helped organize and promote Intel’s involvement with Maker Faire and Maker Education.

Karen’s academic career has followed a common thread through philosophy, linguistics, and intelligent systems, which is the exploration of the components of human experience. In 2002, she completed her BA in Philosophy & Celtic Studies at the Johnston Center for Integrative Studies at the University of Redlands. In 2004, she earned her MA in Linguistics at the University of California-San Diego, specializing in computational linguistics. Shortly thereafter, she began working at Parity Computing in San Diego as their Senior Linguist, managing their automated reference tagger.

In 2006, she entered the PhD program at the School of Interactive Arts & Technology at Simon Fraser University to work in Artificial Intelligence and Ubiquitous Computing. As an undergraduate, she studied the history of philosophy, examining ways in which philosophical thinking changed throughout time. In many cases, the issues that were central to the philosophy of a particular period or culture were determined and constrained by the society that it was embedded in. She explored how the dominant ideas of a culture (religion, art, technology, community, etc) shaped people’s understanding of themselves and the world. For her MA work, she  moved into the realm of linguistics, hoping to gain further insight into these ideas by examining the medium of human thought, language.

In her PhD at SIAT, she focused on exploring the way technology shapes and is shaped by human experience.  She is particularly interested in the emergence of embodied interaction paradigms like ubiquitous and tangible computing and the use of intelligent, adaptive techniques to support these novel environments.