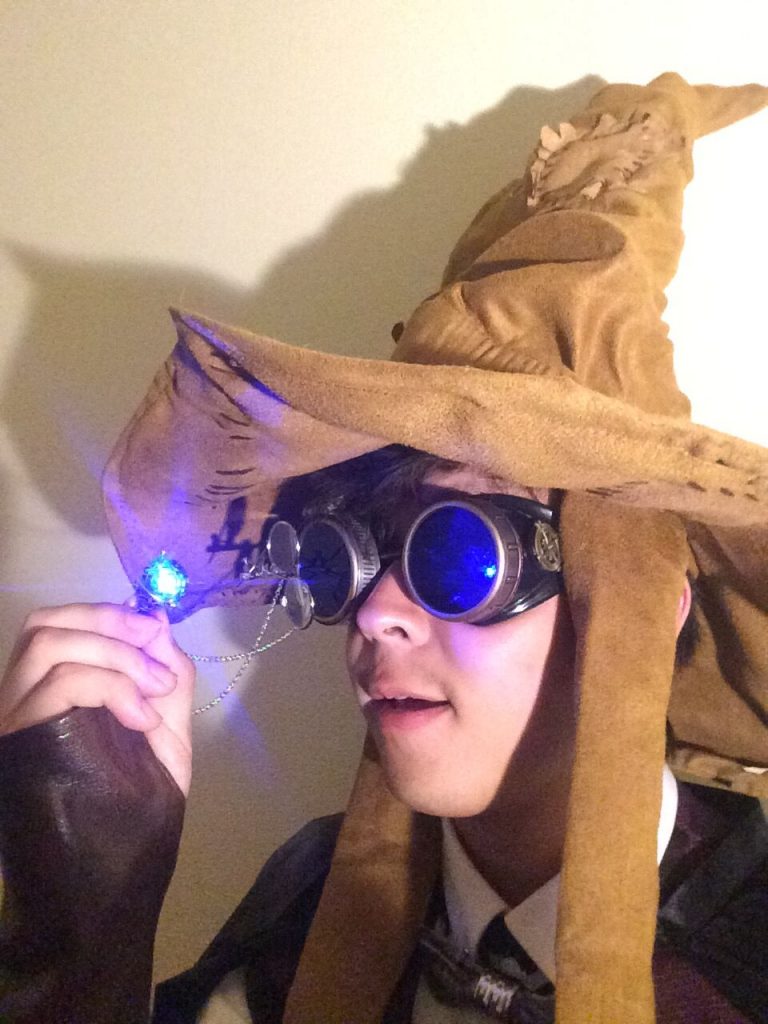 Ke Jing is a maker, engineer, designer, and researcher. His recent research is on mixed reality escape rooms. He is doing study to explore and understand this emerging field: game design, play experience, and how mixed reality technologies can create the next-generation of escape rooms.

Ke is a developer, user experience designer, and innovator in the field of AR/MR. In his recent R&D intern at OSRAM, he developed a location-based mobile lighting commissioning and remote trouble-shooting app for electricians and lighting commissioners. He is the producer and a developer for CrewView: a VR/AR scenic design tool to visualize, edit, and comment on the set design to save the cost of building small-scale models in the theatrical production process.  Ke developed a real-world multiplayer witchcraft game Magia Transformo: The Dance of Transformation. Using digitally enchanted costumes, spell-books, and props, it explores how “outside-in” acting methods can be applied to mixed reality game design to help players transform into characters (in this case, witches and warlocks) . It was presented at IndieCade (2017), the world’s largest festival of independent games.