Claire Trevor School of the Arts 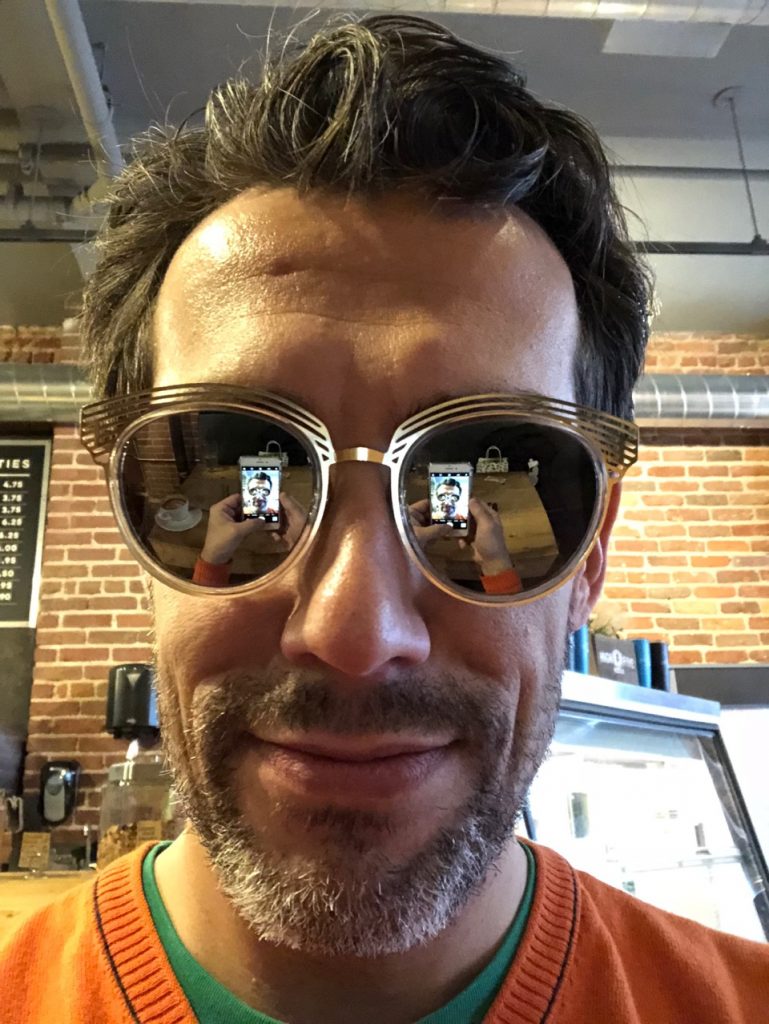 Vincent Olivieri has designed sound and composed music for theatrical productions in New York City and around the country. In New York, his Broadway credits include the design & score for HIGH and contributions to August Wilson’s RADIO GOLF. Off-Broadway credits include THE WATER’S EDGE at Second Stage, THE BROTHERS SIZE at The Public Theatre, THE GOD BOTHERERS at 59e59, FATAL ATTRACTION: A GREEK TRAGEDY, and the Pulitzer Prize finalist OMNIUM-GATHERUM. In addition to his off-Broadway designs, his New York credits include productions with Gorilla Productions, Black Jacket Productions, Word on the Street Productions, and Art Meets Commerce.

Vincent holds a BA in mathematics and a minor in music performance from the University of Richmond and an MFA in Sound Design from the Yale School of Drama. He lives in Southern California with his wife, his daughter, and their plants.

You can hear his work at www.soundandstage.net